Click the link Genetics Defects link above to learn how a genetic defect can affect your horse, including attitude, lameness issues, muscle stiffness and much more.

One of these horses has PSSM

Scroll down on this site to find help for your horse. It all starts by looking at the pedigree.

Pedigree Analysis Can Help Your Horse

By Examining your horses pedigree we can make educated guesses as to what tests you might need and how to help diagnose issues your horse might be having.

For those who like to look stuff up on their own, Membership gives access to our on line database. 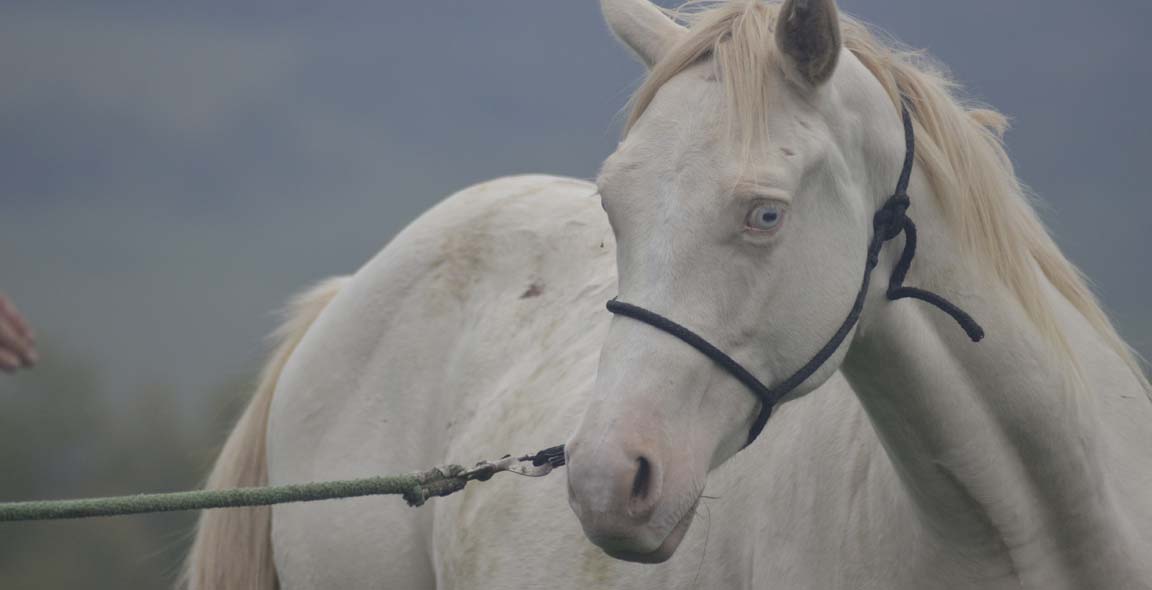 It displays the tests you need for your horse based on breed and symptoms. We are still working out the glitches on it. 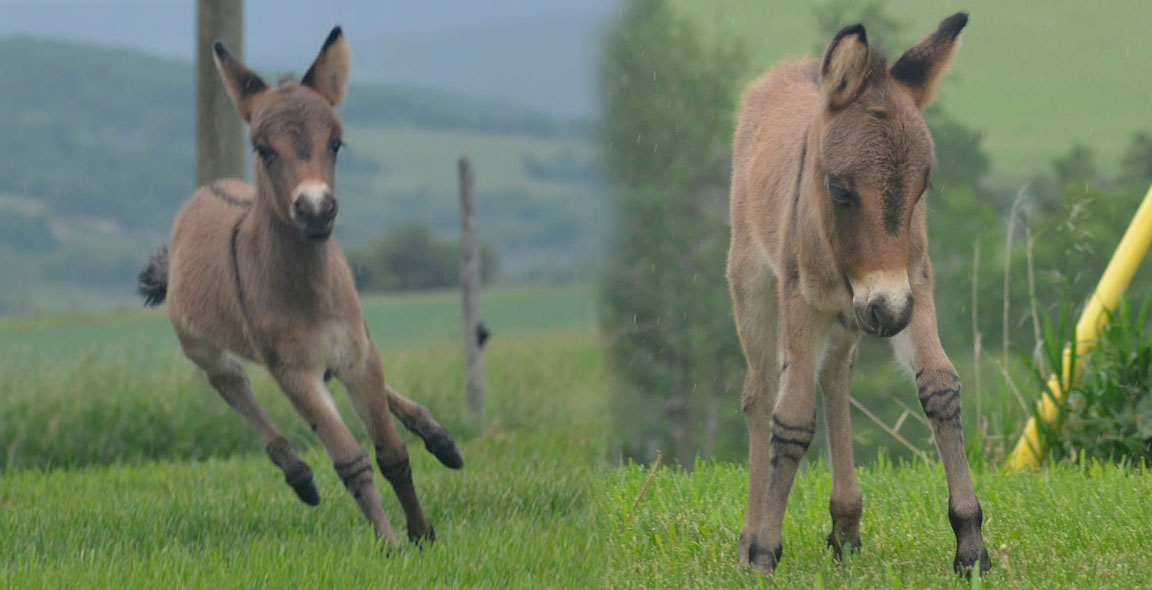 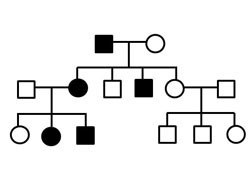 How can Pedigree Analysis help my lame horse? READ MORE 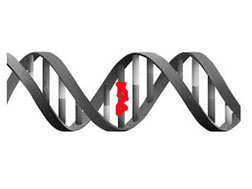 Why is it important to know if your horse has genetic defects?
Read More 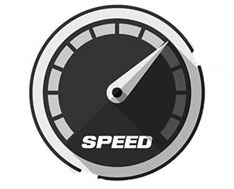 Genetics can help with desirable traits too ...
Read More 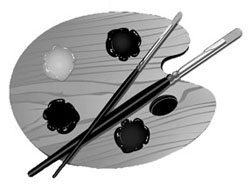 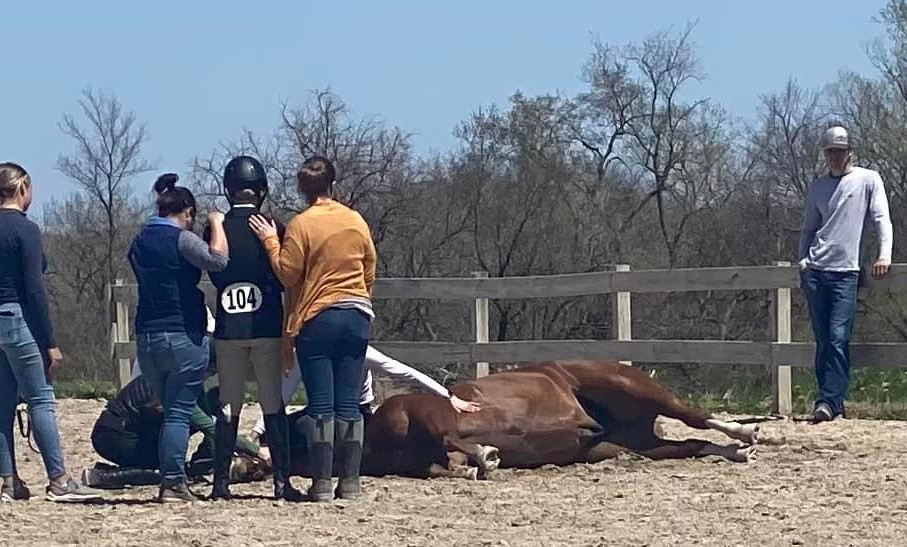 I had one of the scariest and most upsetting events of my horse career happen this past Saturday, and if you are involved with horses (especially Quarter Horses) you need to read this post. I took Dexter to our first show of the season.  It started out great.
We schooled Friday over fences and he was phenomenal—leaping over flowers, gates and boxes like they were nothing and even getting lead changes. Saturday he was in great spirits, and we had two under saddle classes where he took 3rd both times in huge classes. Then as I waited for my first jumping round, Dexter started to shiver in his neck and sides. We had NO IDEA what was going on so asked him to keep walking, and then for a trot to see what was up. He complied.
Then I asked for a canter and he collapsed underneath of me.
His entire back end went out and he crashed to the ground. I rolled out and away from under him and turned to see him frantically trying to lift his body with just his front legs and failing. His his hind legs were paralyzed.
The amazing professional crew at the show acted fast and worked to hold him down so he didn’t injure himself. Vets were called, and we stood and helplessly watched as the paralysis moved to his front legs, too, and my beloved horse lay in what appeared to be rigor mortis. His pulse dropped, his heart started skipping beats and his eyes rolled back in his head. He stayed that was for thirty minutes and then, like nothing had happened, popped up and started grazing.
When the vets arrived, he was identified as having a genetic disease only found in Quarter Horses: Hyperkalemic Periodic Paralysis (HYPP). This is a disease that if the correct low-potassium diet is not fed, can result in paralytic attacks and heart attacks resulting in death if not managed.
I am beyond thankful that Dexter’s first attack happened when I was on him and not one of my children.
I am thankful for the outstanding equestrian crew for acting fast, pulling cars into the arena to block people from seeing him laying on the ground, providing a secluded space for him to recover and the vast wealth of knowledge. Thank you to all who helped and especially to my barn mom friends for getting the boys away so they didn’t sit and watch the disaster, your hugs, and making sure I had food and water as my world fell apart.
And thank you to my husband, who held me up while I hyperventilated when we thought Dexter was dying in front of us, standing by my side as we waited for the vet and watching him to see if he would choke or have a heart attack after the episode, and helping me process what this means for the future.
Going forward, I am optimistic we can control this disease with diet and medication.
But if you have a Quarter Horse or know someone with a Quarter Horse, know this disease is out there and get them tested for HYPP. Dexter WAS tested AND tested positive as a foal, but I didn’t know. I didn’t know about this disease and my frustration and sadness realizing if I HAD known this could have been prevented is overwhelming. Do your research so when you buy a horse, you know the questions to ask. And always have Karo Syrup on hand.

CLICK below for MORE INFO & TO ORDER a Report

We now have the site in your language.